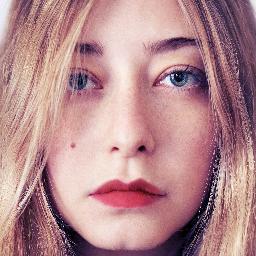 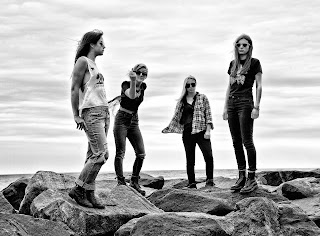 Posted by sergi at 12:47 pm No comments: Links to this post 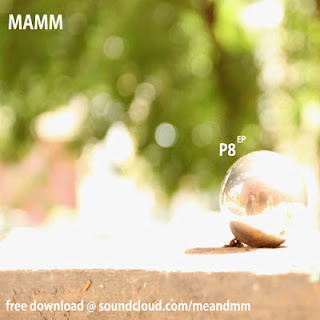 Me and My Monkey is a Georgian project which was formed by Sandro Chinchaladze in 2007 in Tbilisi. In 2008 Gacha Bakradze joined the project and they started performing in front of wide audience as a duo. Duo had successful gigs in Georgia as well as Europe. In 2011 Gacha left Me and My Monkey and soon new member Vazha Marr joined the project. Today Sandro and Vazha are actively working together.
Me and My Monkey doesn't have one specific genre. It is basically mix of indie, electronic and experimental music. The band members make many experiments and their performance is always innovative. That is why the audience constantly have the expectation on novelty. Despite the variousity of style their distorted bass line is well recognized among its listeners.
In 2008 Sandro and Gacha participated in the festival “Rockwiese” in Saarbrucken Germany and Me and My Monkey became known to foreign audience.
Me and My monkey has released two singles “ It's coming back” in 2008 and “Special edition” for “Me” magazine 2009. In 2010 duo took part in the project by Zombie Nation and their remix of the track “ The Mind of Many “ was release by the German record label UKW records on Internet.
From the formation of the project until now the Duo had many successful solo gigs and at the same time has participated in various local festivals. Also they performed twice in electronic music awards “Electronauts” in 2010 and 2011. In 2010 Me And My Monkey was name as the winner the contemporary Georgian music festival “Altervision Newcomers”.
With the new member,Me And My Monkey continues active work and plans to release the album soon.
Our old Tracks: These are our old tracks which were created since 2006 when we were forming as "Me And My Monkey". Some of them was out but most of them was not publicized so we thought it would be nice to not waste them. You can listen and download them, it's free.
you may found our new tracks here which are more different @meandmm_old
Posted by sergi at 2:32 pm No comments: Links to this post 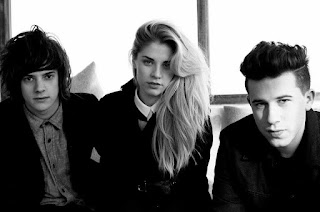 Posted by sergi at 3:45 pm No comments: Links to this post 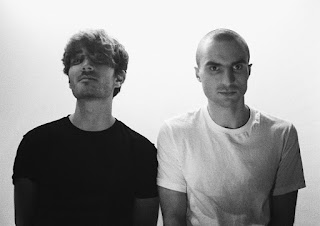 
Posted by sergi at 4:30 pm No comments: Links to this post 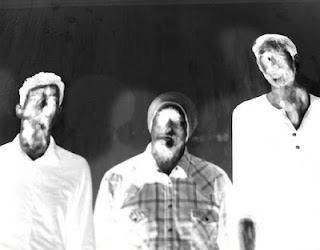 Posted by sergi at 7:40 pm No comments: Links to this post 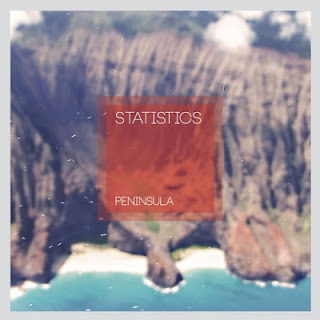 Posted by sergi at 2:37 pm No comments: Links to this post 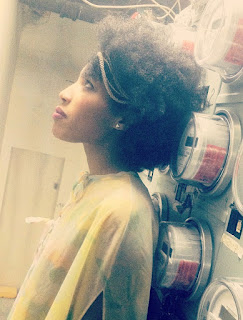 Kim Mayo, a conservatory-trained vocalist with an affinity for lush
orchestration, tender melodies, and surreal lyrics, has quietly
side-stepped onto the internet with the unveiling of her debut single,
“long slow love’s hum.” Mayo’s delicately crafted song is a perfect
amalgamation of her diverse influences, drawing upon elements of folk,
pop, jazz, and chamber music.  The result is a soaring representation
of her love of language and her skill for weaving her thoughtful
melodies between sublimely constructed arrangements that defy easy
categorization.  Mayo's and her (ten!) bandmates met while studying at
the New England Conservatory of Music in Boston.  They recorded a
collection of five of Mayo’s singles live at The Record Company in one
afternoon this past December.


Posted by sergi at 1:15 pm No comments: Links to this post

Adult Swim, the top-rated television network and arbiter of must-hear, cutting-edge music, enters the world of garage rock for the first time with the May 6 digital launch of Garage Swim. Sponsored by Dr Pepper and curated under Adult Swim’s Williams Street Records label, this free compilation will be available for download at www.adultswim.com/garageswim. So what exactly IS “Garage Swim”? Why it’s fifteen never-before-released tracks from both emerging and iconic rock bands includingBass Drum of Death, Apache Dropout, Thee Oh Sees, King Tuff feat. Gap Dream, JEFF The Brotherhood, Black Lips, King Khan and The Gris Gris, Mikal Cronin, Mind Spiders, Cheap Time,King Louie’s Missing Monuments, OBN IIIs, The Gories, King Khan, and Weekend. The album also includes custom album art and interview pieces with King Tuff and Mikal Cronin created by the geniuses at Yours Truly.
Posted by sergi at 5:13 pm No comments: Links to this post