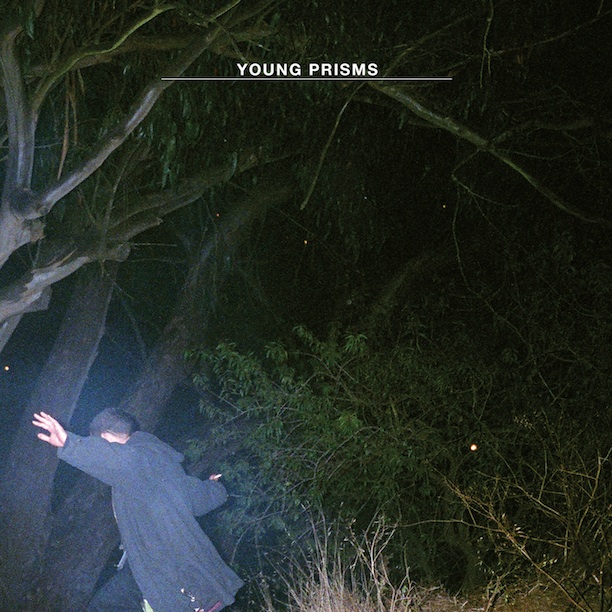 "Floating in Blue" by Young Prisms 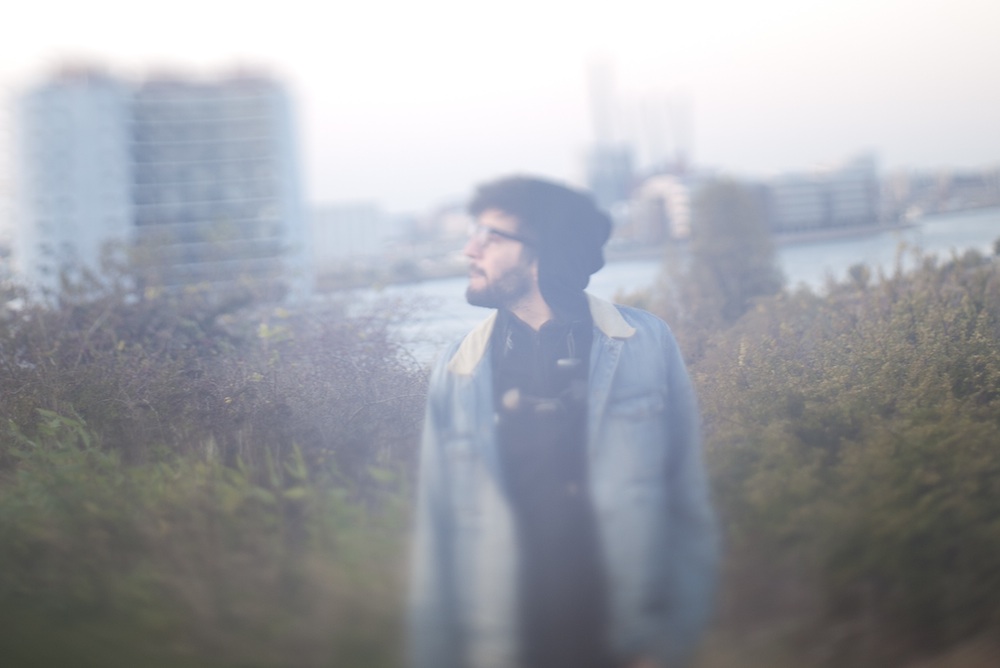 Well, Good by Time No Place
Posted by sergi at 1:30 pm No comments:

Young Astronaut originated in the suburbs of the New Forest as brothers Chris and Pete Boakes in 2007.  Whilst at different universities, they’d return home for the holidays and spend their time experimenting with their harmonious and considered blend of music that is the foundation of the bands delicate tonality.
In early 2011, the melodic explorations of the acoustic ideas and lyrics were refined and evolved until ten tracks were formed, creating the basis for Fawn. During that summer, drummer Niko Battistini joined the band adding a strong percussive shift to the band’s dynamic. This new sound was then complimented with a score of rough cellos and violins before being taken to The Ranch and produced by Geoff Swan; after which Paul Meeson joined them on bass guitar.
In support of upcoming tour dates in March and the summer festival seasonYoung Astronaut are releasing the entire album as a free download from their website www.youngastronaut.co.uk.
The ten track LP, mastered by Jon Astley (The Who, Bon Jovi & The Rolling Stones), demonstrates a fusion of acoustic, folk and indie with lyrical content ranging from eternal innocence to sofa surfing to a love* story between an artist and a villain.
* The word ‘love’ was not used once in the making of this record.
The resulting record is an emotionally charged debut from Young Astronaut, blending influences from English night folk to post-grunge with a maturity and finesse that falls somewhere between Ben Howard, Frank Turner and a young Radiohead. 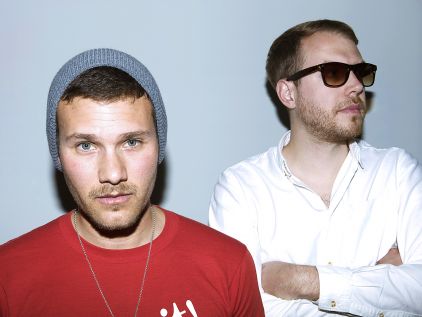 The first EP of OLIVER “Dirty Talk” is out NOW!
Composed by Vaughn Oliver (U-Tern) and Oliver Goldstein (aka Oligee), OLIVER is one of the most exciting producer duo in the US! A group built to take arms against a sea of sonic trouble.
Melodic and funky, “Dirty Talk” confirms their reputation for delivering bold tunes for big rooms. Also on the EP, some ace remixes by Black Van and Punks Jump Up! Widely spread on Internet last winter “Walk With Me” is finally on release!
You can purchase OLIVER’s first EP “Dirty Talk” on iTunes Europe and on Beatport
To celebrate the release on their brand first EP “Dirty Talk”, OLIVER are happy to offer you a FREE mix ! “We wanted to do a mix of some of our favorite obscure, lesser known disco/italo/funk tracks from the past and put them all together in a fun, fast-paced, mega-mix style. Not for the faint of heart, buckle up!” said OLIVER

Audio Speedwagon (Volume 1) by Kitsune Maison
Posted by sergi at 1:57 am No comments: 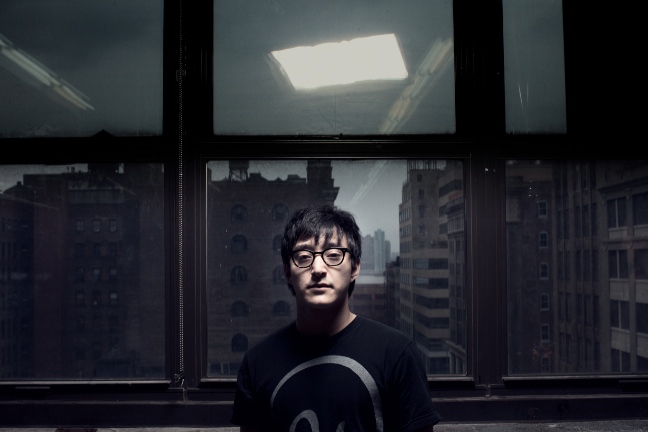 Shigeto - Huron River Drive by ghostly
Posted by sergi at 2:02 am No comments: